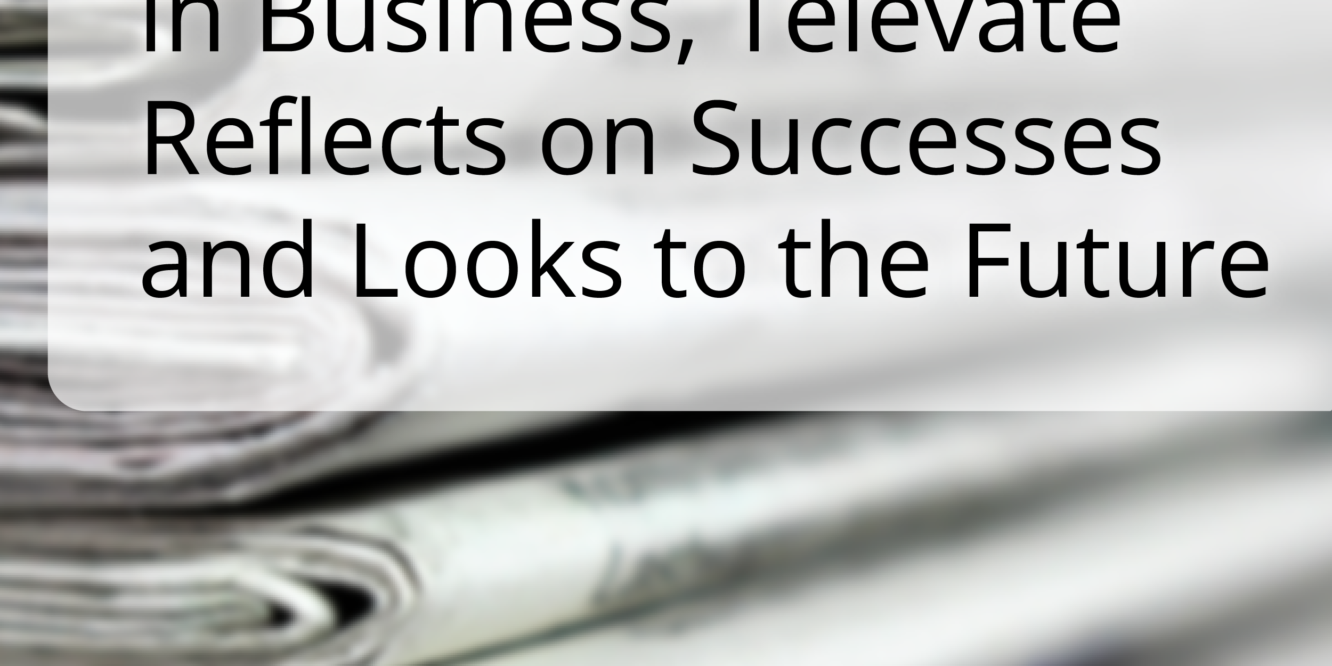 VIENNA, VA – Friday, October 1, 2021 – Since its founding twenty years ago today, Televate has been enormously honored to work on hundreds of projects focused on improving communications for the nation’s first responders. From broadband to land mobile radio to information technology, every one of these engineering and consulting projects has shaped the Televate team and added nuance to the team’s expertise.

In the past 20 years, Televate has been part of projects that not only reshaped the customer’s communication experience, but that impacted the course of public safety communications across the country. Beginning in 2001, Televate supported the District of Columbia and the National Capital Region (NCR) in conceptualizing and implementing wireless broadband networks for public safety. In fact, representing the District in 2002, we first proposed securing 10 MHz of broadband spectrum for public safety nationwide. Televate continued to support public safety broadband with the launch of the first two 700 MHz broadband networks deployed in the National Capital Region. Following the inception of FirstNet and the State and Local Implementation Grant Program (SLIGP), Televate was privileged to consult for a dozen states and territories as they worked to define their communication needs.

Televate is proud of its innovative solutions and problem-solving capabilities. Early in Televate’s existence, we developed a unique dual band radio system that made police and fire fully interoperable for one major city. Our engineers solved a radio communications reliability problem with an underground distributed antenna system that nationally renowned engineering firms and Fortune 500 companies could not resolve. And through its 20 years, Televate has helped to design, build, and operate mission critical radio, broadband, wireless, and 9-1-1 infrastructure on behalf of our customers.

“We are proud to have accomplished so much over the past 20 years, but we are prouder still to have done it for a community of individuals who put their lives on the line every day for the citizens they serve,” said Rick Burke, Managing Partner. “When the police or fire chief calls the day after a major incident thanking us for their improved communications, it is the most gratifying feeling. Not only do we feel proud of what we’ve accomplished, but there is no better feeling than to believe in some small way, you made the work of the first responder a bit easier, and contributed towards saving lives,” added Joe Ross, Senior Partner. “As we look to the next 20 years, we are eager to help public safety continually tap into communications innovations,” Ross continued. “As broadband and land mobile radio lines begin to converge, as solutions blend between terrestrial and satellite communications, and as information systems become more integrated and intuitive, we look forward to helping public safety choose the right path and develop solutions that fit.” Despite this evolving technological landscape, Televate’s commitment and gratitude to the public safety community increases steadily in the face of new challenges.