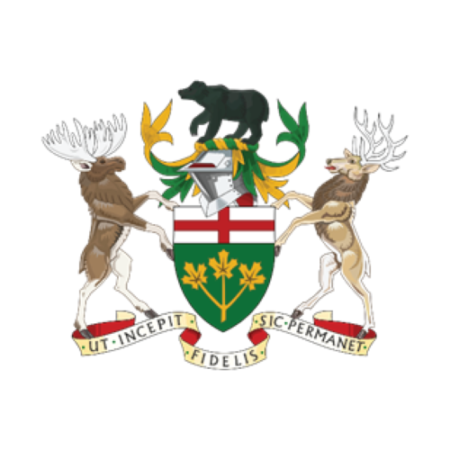 In 2015, Ontario’s incumbent province-wide radio system, which was operated by Bell Mobility, was end-of-life and required a full forklift upgrade. Televate was hired to provide an independent technical validation of incumbent designs and provide an assessment of the total cost and sustainability of the province’s implementation and operational options for the future, including a fully insourced, government-run model and a fully outsourced, vendor-run model. This project is the largest of its type in the world with a total lifecycle cost likely to exceed $1B USD.

In service to the Ministry, Televate prepared three different capital and operational models for the Province:

The project achieved cost savings for the Province measured in the hundreds of millions in USD in all three models by finding areas where the government could save money through intelligent, targeted procurement that encouraged the highest degree of competition as well as finding areas where the government would function more efficiently with internal resources. All three models presented the government with sustainable models that afforded different levels of risk and assumption of responsibility to the government for issues and failures. Ultimately, the Province went forward with implementing the radio system according to Televate’s model and recommendations.